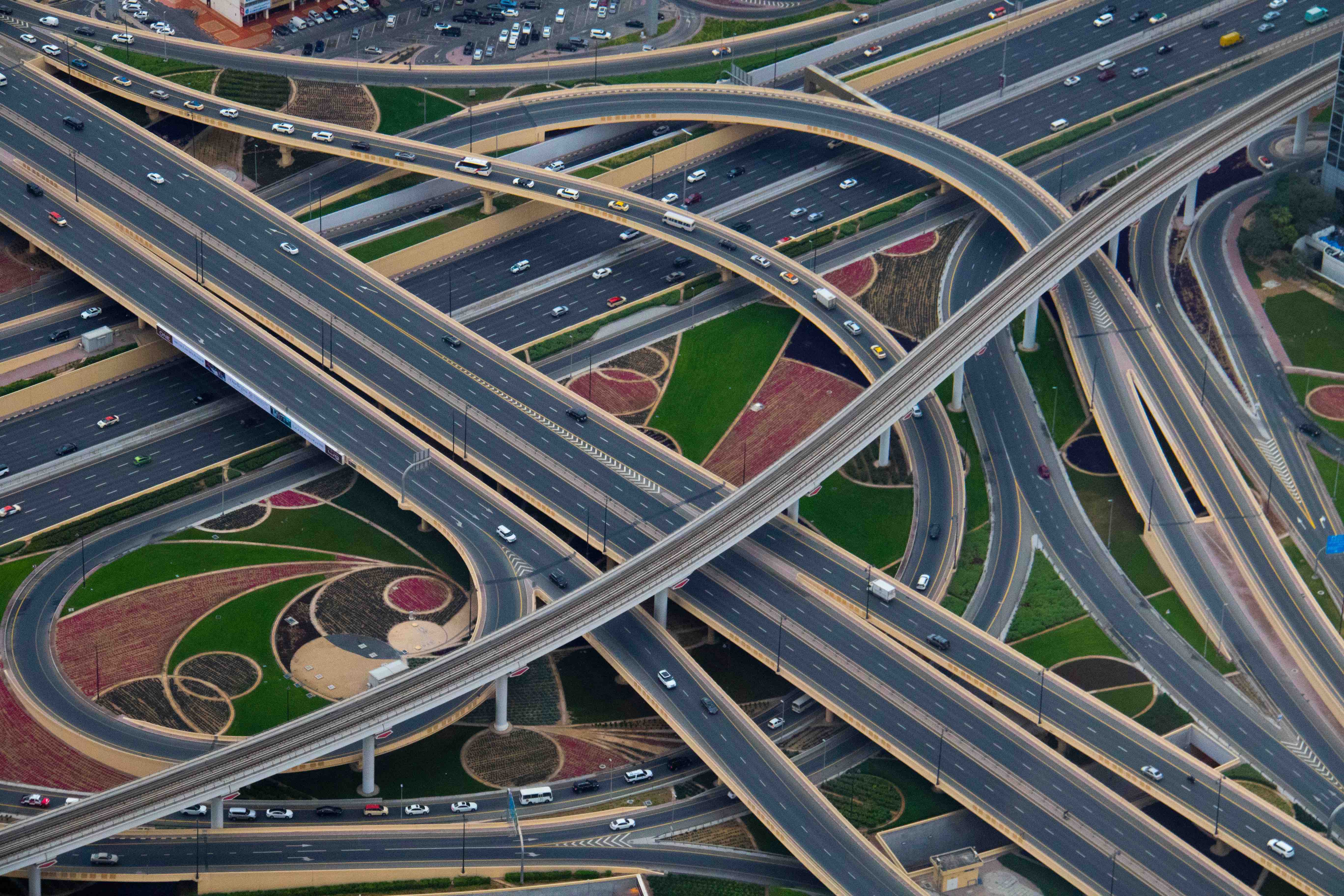 Good news for the road freight transport sector in Spain. Results accounting for the second quarter of this year have been positive not only for Spain but for transport in the south of Europe as a whole. Italy, Spain, Portugal and Greece have increased their freight transport by 21% compared with the same months of the previous year.   Yet this evolution differs from the results obtained in other exporting countries, such as Germany, France and Benelux countries, that have reduced their load by 20%, according to the specialised company TIMOCOM. This setback is mainly caused by transport of investment and industrial goods.

Particularly in the case of Germany, the 38% increase in tolls as from the beginning of the year has affected the transport market supply and demand. Compared with 2018, the country has experienced a 12% decline in supply.

However, in the case of Spain, the fruit and vegetables season is at its peak, according to TIMOCON analysts. Not only is Spanish transport at the core of the rest of productive sectors, but without it the movement of goods and services, combined with trade, industry or tourism would grind to a halt bearing important economic consequences.

TIMOCON, company specialised in data processing and IT solutions for smart logistics, carried out quarterly analyses of the supply and demand evolution of the freight and vehicle exchange by road in Europe by means of its transport barometer. According to experts, the data of this last analysis have been affected by Brexit that has had an impact compared to the previous quarter. Transport from Europe to the UK fell by 56% compared to the previous quarter.

Self-driving trucks will facilitate processes but will not get rid of drivers,...
Scroll to top